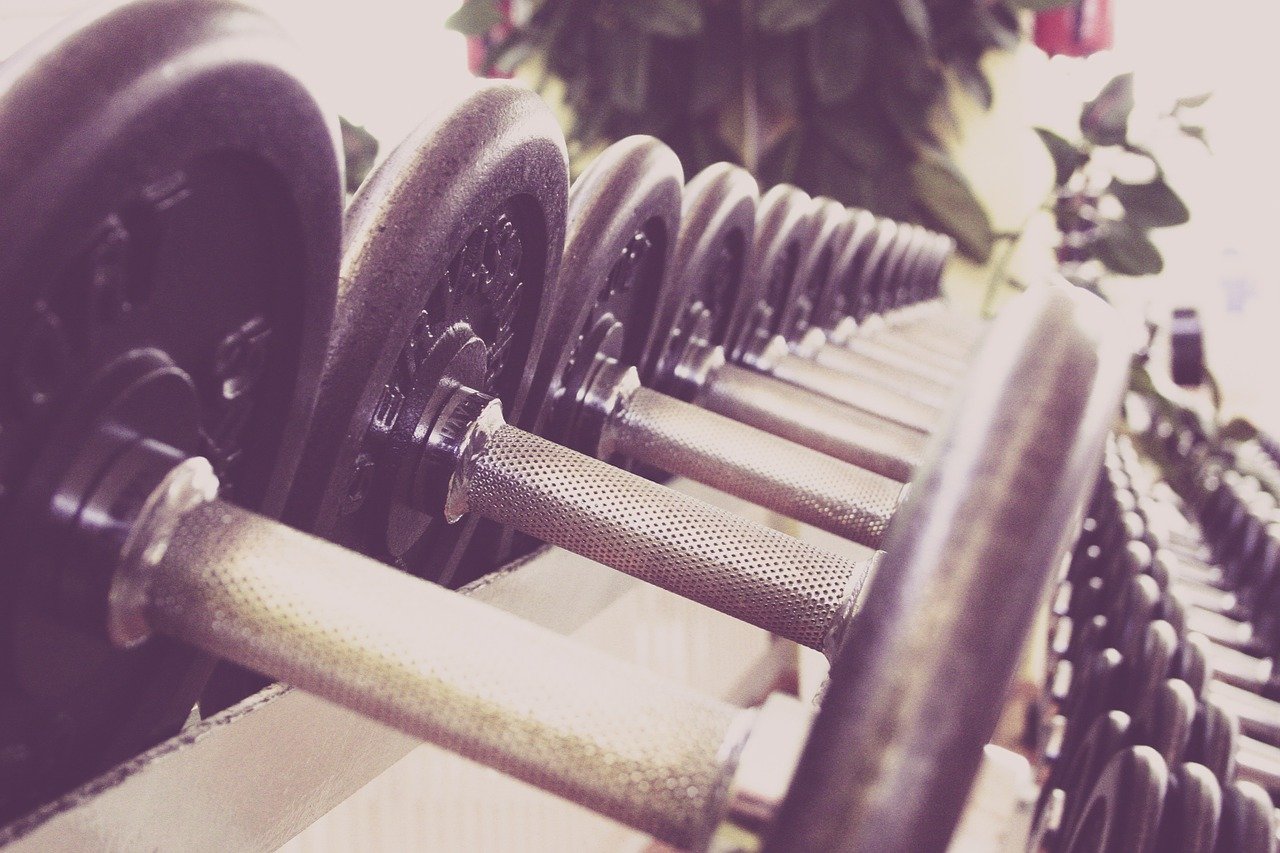 It might sound cliché, but fitness is a journey. Maintaining health isn’t linear, and it can be hard to deal with the ups and downs that come with healthy eating, mindfulness, and exercise. How many calories you consume, the quality of your food, and how much you move your body certainly affect your level of fitness, but there is more to it than that.

Your mindset—your thoughts and attitudes—have a significant impact on your fitness, and several studies have revealed just how important it is.

What the Research Says

Researchers have assessed participants to see if the way they think about food, fitness, and their health is tied to better (or worse) outcomes. The answer is yes.

One study, conducted by researchers at the Stanford Mind and Body Lab, had participants consume two milkshakes, one that reportedly only had 140 calories and the other containing 620 calories. After the study, it was revealed that both shakes contained the same number of calories: 380.

However, participants reported that the higher-calorie shake made them feel more satisfied and researchers noted that they had lower levels of the hormone ghrelin in their blood, indicating fullness or satiety. On the other hand, when participants consumed what they believed was the lower-calorie shake, their ghrelin levels stayed the same, suggesting less satiety. In short, the perception of the participants affected how satisfied they felt, despite the actual calorie content they consumed.

In another study that appeared in a 2014 edition of Appetite, participants were evaluated on their thoughts about certain foods. The results indicated that stereotypical “forbidden” foods like chocolate cake were associated with both celebratory and guilty feelings, depending on the person.

Mindset also matters for other aspects of health beyond your weight. A large study of 61,000 American adults revealed that people who perceived themselves as less physically active were 71% more likely to die during the study follow-up period, as compared to those who thought of themselves as more active. This finding held true despite the participants’ actual level of physical activity and even factors such as whether someone smoked or not.

A BBC article offered a few possible reasons for the results. One, people who are less active than their peers might feel stressed about it, which can negatively affect health. Alternatively, it may be that, if you think of yourself as a person who exercises a lot, you are more motivated to exercise to fit this self-image. A third possible explanation might be the “nocebo” effect: if you have negative expectations about a health treatment (in this case, exercise), its physiological effect is reduced.

Whatever the reason, it seems clear from these studies that your mindset can affect your health outcomes. It’s therefore important to be mindful how you think and feel about your own health—including your attitudes toward food, nutrition, and exercise. Being aware of your mindset will help you make adjustments that will not only help you reach your goals, but also maintain your health long-term.

Now that you know how your mindset is connected to health, it’s time to self-evaluate and see what changes can be made. It can be helpful to think about two different types of mindsets: a fixed mindset versus a growth mindset.

A fixed mindset is exactly what it sounds like: a rigid perspective. For example, a person may decide that they are not an athlete and that nothing they do will ever change that. Other characteristics of a fixed mindset include:

Having a fixed mindset when it comes to wellness can make change difficult. People with a fixed mindset often find it hard to get started on their health-related goals and tend to have a hard time reaching them.

Alternatively, a growth mindset is essentially the opposite of a fixed mindset. People with a growth mindset generally view life as more open-ended. They tend to believe that they can achieve things through dedication. Here are a few characteristics of people with this mindset:

So, what can a person with a fixed mindset do to change?

Start by evaluating how you define health and wellness. Instead of comparing yourself to others, find out what matters to you. If you want to participate in a competitive fitness event, determine the steps you’d need to take to get there. If you dread exercise, work on shifting your mindset to see it as something that will enhance your health.

Write your goals down as well as the steps needed to reach them. In addition, be mindful of what you tell yourself. Instead of saying, “I hate exercise” or “healthy food makes me feel deprived,” consider saying, “I’m making positive choices and working toward my goals.” Instead of “I have to exercise,” and “I can’t eat chocolate cake,” try “I am a person who exercises” and something like, “I can eat that chocolate cake if I want, but it’s dinner and I’d feel much better if I had the fish and vegetables.”

Changing your mindset about health and fitness won’t happen overnight, but change is possible. Set small goals, engage in positive self-talk, and remember that your mindset can either help or hinder your progress. The choice is yours.

Not all personal trainers are created equal. Learn how to spot an inexperienced trainer to save yourself time, money, and frustration. END_OF_DOCUMENT_TOKEN_TO_BE_REPLACED

Visible abdominal muscles are one of the best ways to show off all the hard work you have put in, but how much does your diet play a role in having chiseled abs? Find out if abs are really made in the kitchen. END_OF_DOCUMENT_TOKEN_TO_BE_REPLACED

Runners from everywhere flock to compete in the Angkor Wat International Half Marathon. Learn everything you need to know about this special event. END_OF_DOCUMENT_TOKEN_TO_BE_REPLACED