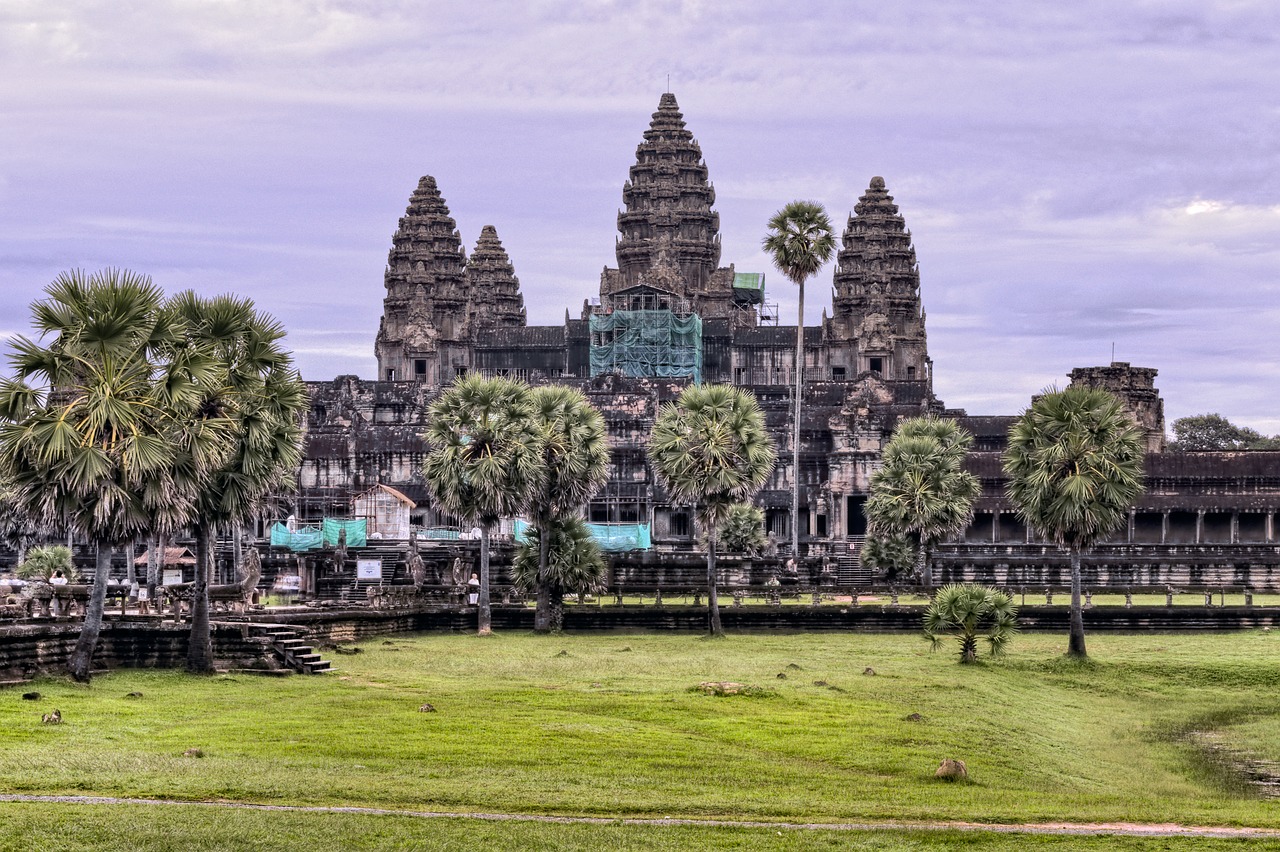 Avid runners can choose from a multitude of amazing locations and historical events, both domestically and internationally, at which to race. From Boston to Paris, the scenery can be nearly as important as the course. This is one of the reasons runners are eager to participate in the famed Angkor Wat International Half Marathon. Held annually in Cambodia, this event offers participants and spectators alike a magical experience steeped in tradition. Here, we’ll explore the appeal of Angkor Wat and provide some perspective on the race and postrace experiences.

The Appeal of Angkor Wat

As already suggested, much of the interest in the Angkor Wat International Half Marathon stems from its scenery. Indeed, previous participants have often commented on the religious structure’s picturesqueness, despite high temperatures that can to some extent be avoided by the race’s early start (usually around 5:30 or 6 a.m.).

Built between the 9th and 15th centuries, Angkor Wat was once the world’s biggest city, and its ruins, which are located in the resort town of Krong Siem Reap, are now classified as an archaeological park that offers visitors a rare glimpse into the past. Nevertheless, Angkor Wat is not the area’s only notable structure; Krong Siem Reap’s history is complex and full of ancient temples, ruins, and other amazing places of historical significance. In fact, the movie Lara Croft: Tomb Raider was shot at Ta Prohm, one of the area’s temples.

Considered Cambodia’s main tourist destination, Krong Siem Reap’s appeal is derived largely from its many functional and abandoned temples, which have been left mainly undisturbed and serve as a tourist draw. The area’s mystical appeal is further heightened by the tall trees, wildlife, and multiple historically significant buildings.

Angkor Wat International Half Marathon – The Race Itself

For people who think about running the Angkor Wat International Half Marathon, common questions include “What will the experience be like?” and “Is the race difficult? Although answers to these questions are subjective, here is some information based on personal experience as well as accounts from other participants.

The event route is spectacular as it takes you through and around the main temple complex.  One of the first views at the start of the race is of the main temple complex back lit by the pre-dawn sky.  There are great views in every section of the course of both the most well-known sections of Angkor as well as lesser known outlying temples.

The race starts early in the morning before it gets too hot and there are some sections on a hardpacked dirt road that is much more comfortable than running on hard pavement.  The major benefit is that the route is entirely flat which helps with faster times.

The course is also largely shaded by tall trees on either side of the road.  This shade helps significantly towards the latter half of the course as the temperature warms up.

Another benefit is the relatively small size of the race.  The beginning, as you would expect, is crowded but the volume of racers thins out significantly as the race progresses and there are times when you are running with relatively few people around you.  This is very different from the major marathons and half marathons in cities like NY or Paris.  Another difference between this race and other major races is the lack of spectators – so you don’t get the support or adrenaline from applauding crowds.  A positive, though, is that it’s quiet and peaceful.

The race is well-organized with clear directions in the pre-start area and it’s easy to arrange for transportation from your hotel to and from the event.

Completing the race is an achievement, and while it might prove challenging to pursue some postrace activities, there is no shortage of things to see in the area, which offers a number of food options – something in which many racers partake with family and friends after finishing and perhaps sightseeing.

In addition to indulging in the area’s culinary delights, other postrace options include foot and whole-body massages, as well as celebratory cocktails at some of the area’s famed venues. Regardless of how you choose to spend your postrace time in Krong Siem Reap, make sure to pencil in some time to congratulate yourself for finishing this challenging race in such a historically significant place.

Not all personal trainers are created equal. Learn how to spot an inexperienced trainer to save yourself time, money, and frustration. END_OF_DOCUMENT_TOKEN_TO_BE_REPLACED

Visible abdominal muscles are one of the best ways to show off all the hard work you have put in, but how much does your diet play a role in having chiseled abs? Find out if abs are really made in the kitchen. END_OF_DOCUMENT_TOKEN_TO_BE_REPLACED

Runners from everywhere flock to compete in the Angkor Wat International Half Marathon. Learn everything you need to know about this special event. END_OF_DOCUMENT_TOKEN_TO_BE_REPLACED